Personal computers such as desktops, laptops and tablets are critical mediums that help us access the internet and use various online services. They also help us communicate with other people and create, store, and share information.

Losing a computer or having it stolen or compromised can have serious professional, financial, and reputational consequences. This is why it is so important to know how to protect and secure your PC.

Note that all the tips in this article focus on protecting your personal computers generally. If you would like to learn about how to protect data on your computer, there are plenty of resources you can find in the My Data section on our website.

Software is not always cheap. So there is often a temptation to install unlicensed or “pirated” software on your computer.

But doing so is not only illegal – it is also a really bad idea. Such software is created on the basis of older versions of genuine applications. Since these versions were used, hundreds or perhaps thousands of bugs and critical vulnerabilities in those apps have been discovered and fixed by developers. If you use pirated software, you cannot apply many of these patches and updates.

More than that, pirated software often comes with malicious code already built in. So by using unlicensed apps, you leave a virtual door into your device and all its contents permanently open to cybercriminals.

It is particularly important to use genuine versions of the most important software on your computer, such as the operating system and antivirus software. If you cannot afford other commercial software products, you can always find a free open-source alternative that might do the job for you.

Cybercriminals often distribute software that looks like genuine apps but has various types of malware built in it. When you install such software, you leave a virtual door into your device and all its contents open to cybercriminals.

Therefore, always download software and updates either from official app stores (Microsoft Store on Windows devices and App Store on Macs) or directly from the websites of companies that distribute and update the app you want to have. For example, when installing Adobe Acrobat Reader, download the app directly from Adobe, rather than third-party websites.

When downloading new or less known software, it is also a good idea to read reviews to make sure the software is safe to install and use.

Software is built by code, and applications often contain tens of thousands of lines of code. Hackers look at every line of code and often find security holes or weaknesses (known as “vulnerabilities”) in applications and operating systems. When they find a vulnerability, hackers create malware that exploits it to gain control over your device or steal your data. As soon as such vulnerabilities are discovered, developers create patches and release them in software updates. But until you install a patch, the vulnerability it addresses can be exploited by hackers. Therefore, it is important to install software updates as soon as they become available.

It is particularly important to always have the operating system and antivirus software on your computer up-to-date. Enabling automatic updates ensures that the computer downloads and installs critical patches as soon as they are released. If you do not want to enable automatic updates for other apps on your computer, you should check for and install updates at least once a month.

Most updates will not protect your computer until you reboot it. So, reboot your device as soon as you are asked to do so after installing updates.

Follow this guide to customize automatic Windows 10 updates, check for other app updates and set Microsoft Store to update apps on your Windows 10 device automatically.

Unfortunately, most of the free antivirus software on the market does not do a good job at securing your computer. A notable exception is Microsoft Defender that comes with the Microsoft Windows operating system. When configured the right way, Microsoft Defender outperforms many well-established antivirus platforms.

Malware evolves rapidly. Make sure your antivirus software is up-to-date and your virus definitions are set to update automatically.

5. Password protect your computer and set a lock screen

You do not want anyone to poke around your files, install spyware or change security settings on your computer when you are not around. Protect your computer with a strong password. Enable the computer to lock your screen automatically after a brief period of inactivity.

Also, make sure you remember how to lock the screen on your device manually and remember to do this every time you step away from the device. 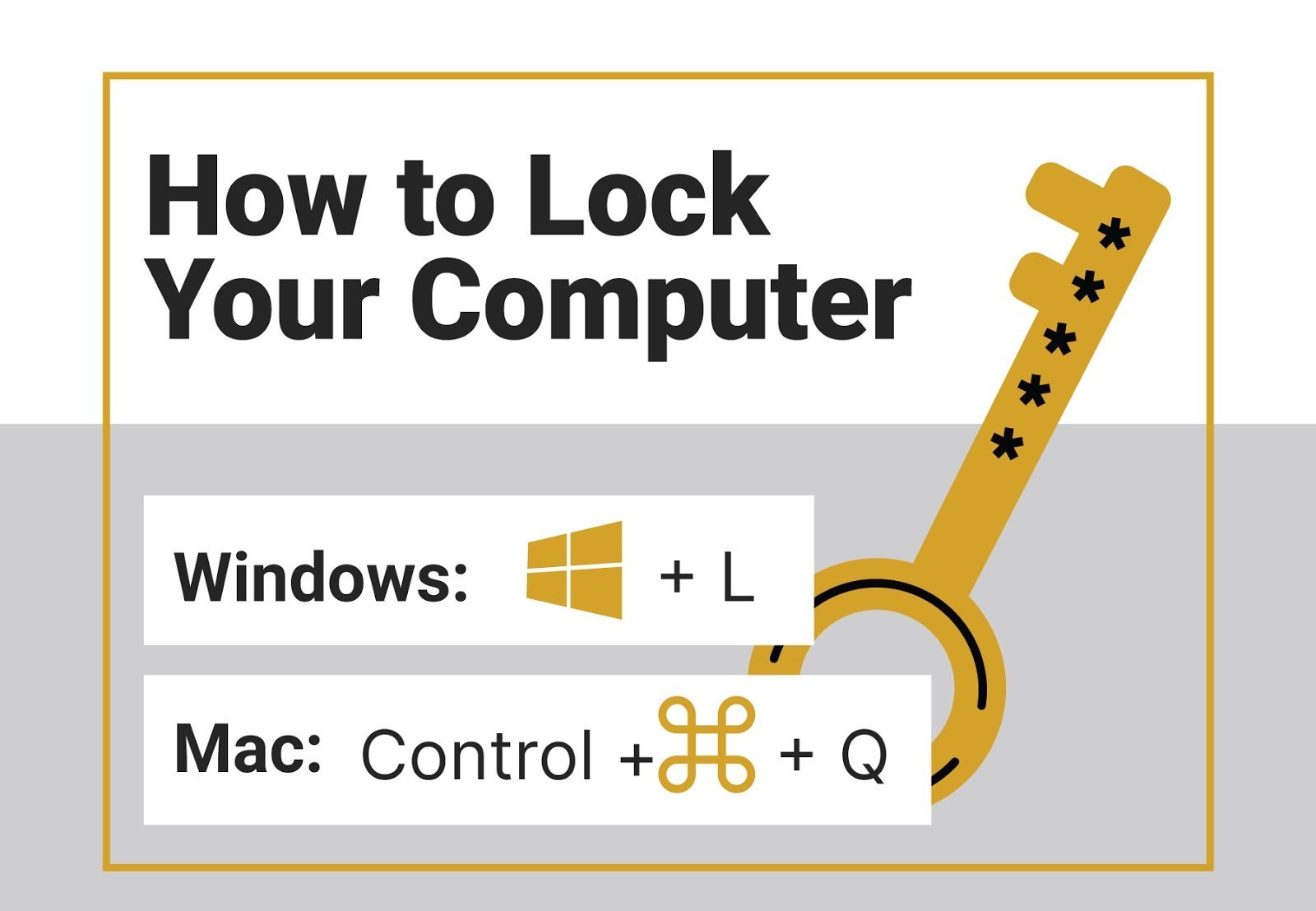 This might sound obvious but you should also protect your computer from loss or theft, two scenarios that happen much more often than most people think. Never leave your device unattended in a place where it can be stolen. Consider leaving your computer at home when you travel or visit places where you can be asked to surrender digital devices, such as airports, government offices, and embassies. If you often use a laptop in a semi-public place such as school, coworking space or cafe, consider buying a security cable. 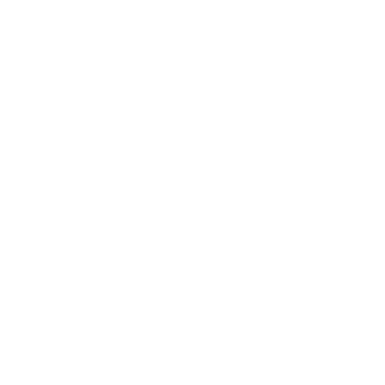 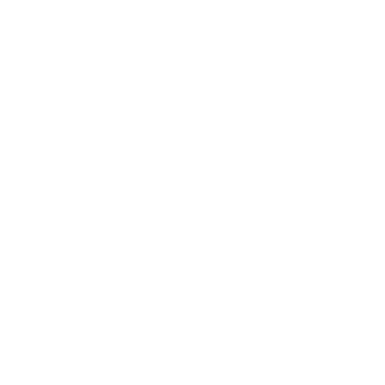 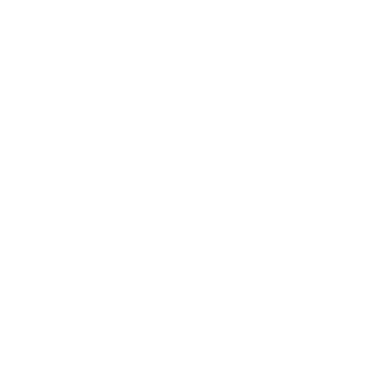 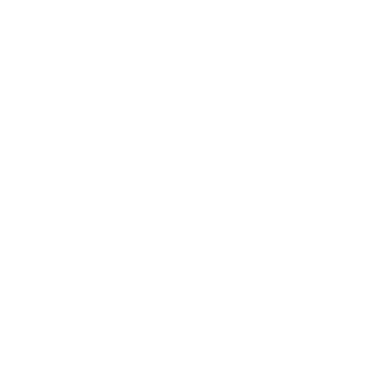 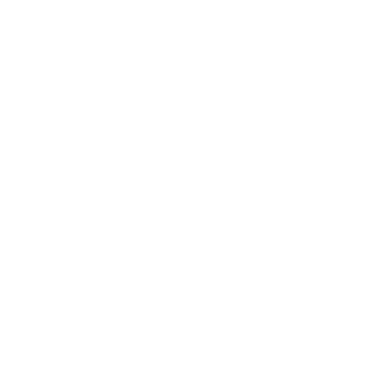 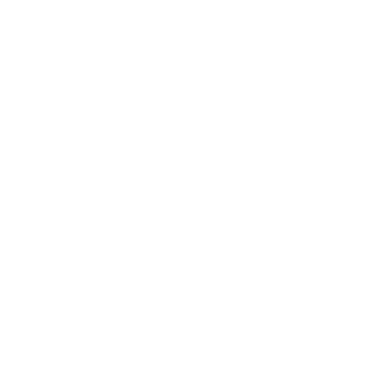 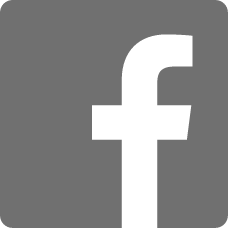 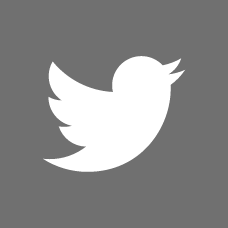 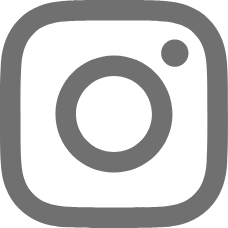 This site is licensed as Creative Commons BY-NC-SA 4.0. Please read our attribution policy to learn about freely redistributing out work.